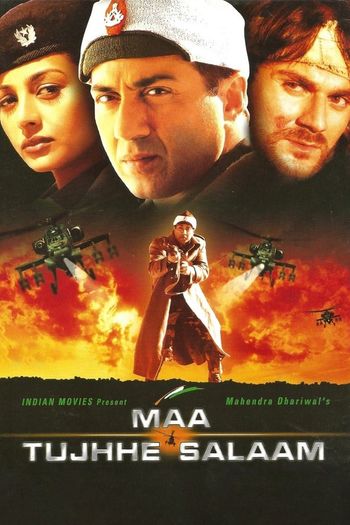 Movie Story: Major Pratab Singh works in the Indian army and he and his battalion have been assigned duty near the Indo-Pakistan border. Their duty mainly consists of eliminating any terrorists trying to cross the Indian border. A Pakistan leader Gul Mustan and well known Lala is plotting to liberate Kashmir from India so that they can take control in their own way but things do not go accordingly as one loyalist of Lala; Albaksh begins to leak important information about their plans to the Indian army. And thus there begins a saga of combat between the army and the terrorists leaving many casualties on both sides. 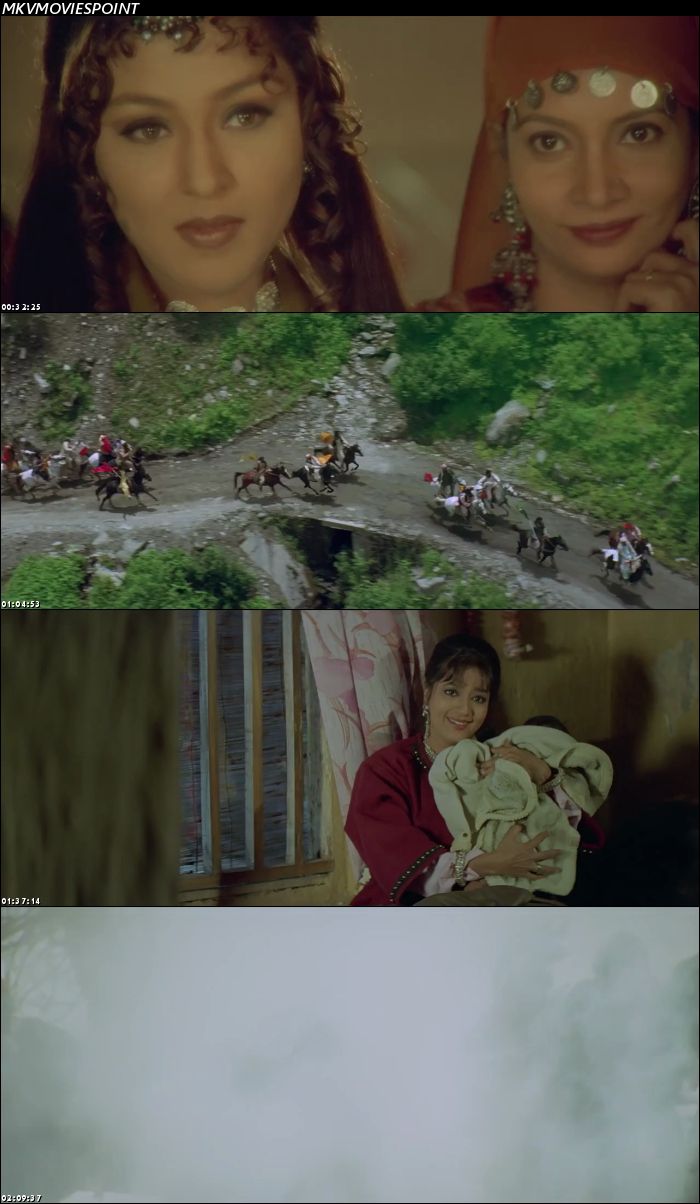